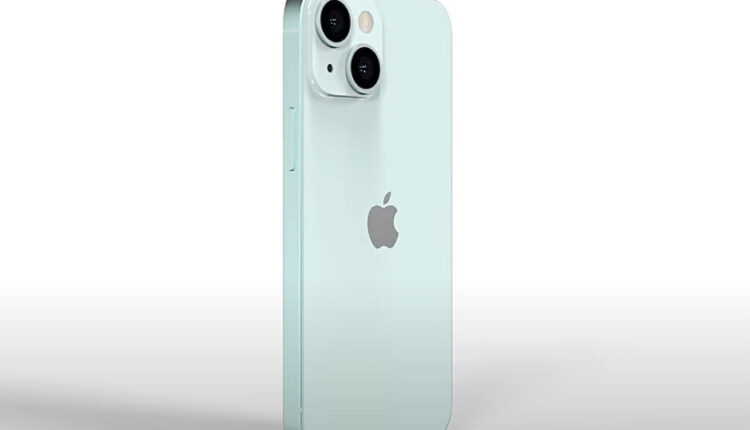 The iPhone 13 mini, which appeared in rendering images in the past weeks, came up with a new leak. On a website from China iPhone 13 mini photo shared.

Allegedly Apple, iPhone 13 models will appear with minor changes in design. It is stated that there will be no difference in design, except for the changes made in the camera field. 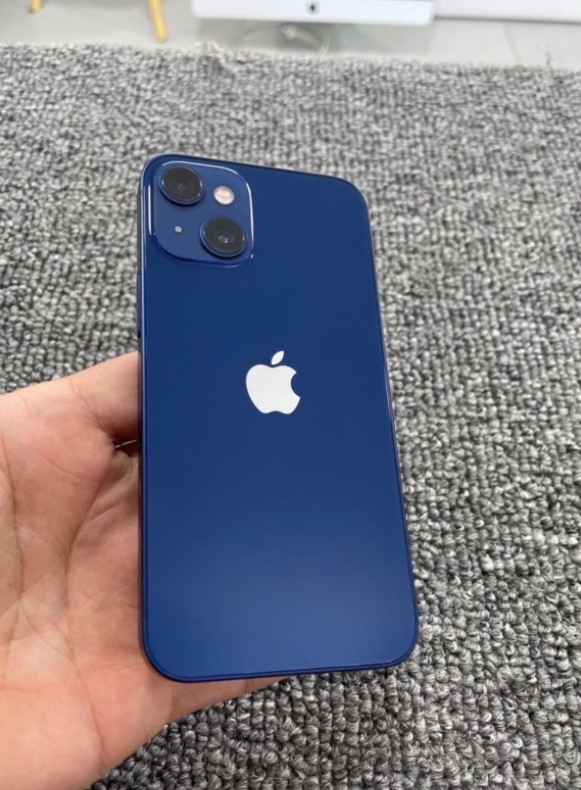 It is claimed that the iPhone 13 family, which is known to start mass production soon, will look like leaked images. In addition, the iPhone 13 mini model to bigger camera sensor It is also among the claims that we will come across with such a design because it will have.

Yiğit Ali, who is interested in the fields of cyber security and software, conveys his knowledge and what is happening in the world of technology to MediaTrend readers.

Internet domains regulation has changed: Here are the decisions